How companies reinvent themselves to stay alive 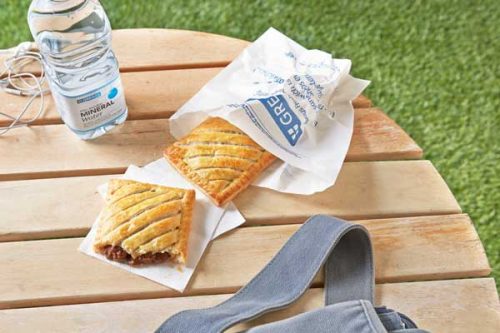 Greggs the baker is a great example of how to effectively combine new products, marketing and strategy to achieve business success.

Greggs 2018 results showed astounding sales in excess of £1 billion for the first time ever. They achieved a 15% profit rise to £83m against the background of a struggling retail environment and a dying high street.

We’re used to hearing success stories that rely on building an online presence/ digitalisation/ adding online shopping and delivery, not about a bricks and mortar high street presence.

So how have they achieved this?

Firstly, this is not a flash in the saucepan success. Greggs has been steadily reinventing itself over the past 5 years, following criticism back in 2013 (and previously) that the public was tired of lukewarm sausage rolls. Back then, in a world full of smashed avocado, Greggs seemed dated and fated.

In 2014 Greggs axed a number of in-store bakeries, cutting more the 400 jobs. The move was designed to save costs and shore up the core business. Plans for branching into cafes were shelved. In 2016, a further 3 centralised bakery sites were also axed. Within 3 years, Greggs moved from being a business which operated individual, self-contained sites, to one with retail branches being supplied from shared kitchens. The operations profile of the business changed completely, and the change in cost profile allowed the company to survive the turbulent high street storms.

Greggs has never been shy of a marketing campaign, and presenting the baby Jesus as a sausage roll in a Nativity Crib certainly won criticism, if not the critics. Yet in the last year there have been some truly inspirational marketing campaigns.

Greggs went undercover at the London Foodies Festival in 2018, presenting their food as a high-end brand called Gregory and Gregory. The food was a hit, as was the video showing the public’s reaction to the big reveal: https://youtu.be/tibTtj5vY1Y

At Christmas, Greggs flipped its store front sign so that it reflected perfectly, the right way round,  in Fenwick’s windows:  windows that were beautifully decorated and enticing passers by to look at.

This went viral on twitter – such a simple action had a profound impact and, what’s more, it made people smile.

Greggs’s marketing has raised itself to become a source of joy and interest, something Cadbury’s achieved with a drumming gorilla[1].  The logo and company name have not changed, but public perception of them have.

Greggs captured the zeitgeist of the moment – veganism- with the vegan sausage roll in January 2019. Others had tried and failed to gain traction in this market (think M&S’s cauliflower steaks) over the years, but Greggs succeeded. The vegan sausage roll catapulted Greggs back into the headlines and sales have boomed since. This is a niche product appealing to a wider market: only 1% of the UK’s population is vegan.

Not that that’s the only innovation in the range: over the years Greggs has introduced ‘healthy’ pasties and salads into its range, tapping into the public concern over obesity rates. Moreover, they are not just limp salads – watch the taste test video above.

The above activities suggest that Greggs today is unrecognisable from the store of 2013. Yet its core products are still hot pies and pasties, meaning that their core customer base has not been ostracised through the years of innovation.

Indeed, pie lovers throughout the land owe a debt of gratitude to Greggs for being instrumental in revoking George Osborne’s proposed Pasty Tax in 2012.

Successfully increasing its customer base has been fundamental to Gregg’s financial success, which is underpinned by its investment in innovation, skilled marketing and solid operational and financial planning.

This shows that whatever the market throws at you, you have to be prepared to re-visit your business model to ensure longevity, make those tough decisions so you can thrive even against the odds. You need to be prepared to react quickly and embrace trends and opportunities whilst keeping your core consumer at the centre of what you do. 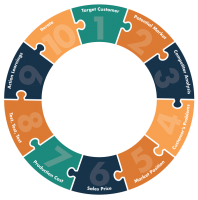 If you want to improve the growth rate of your product, better understand your customers’ needs and what change to make to increase sales, reduce the cost of learning what works and increase the speed of your journey to success, then you need to read this Guide
Download this guide

8 Tests to Understand Your Customer: 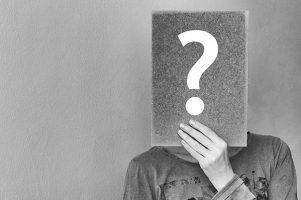 8 Ways to Test what matters most to your customers

Everyone knows that you should test before launching to check customer demand and if your product meets customer needs. It is hard to know HOW to do this effectively. Our Guide is a must read with 8 common methods of how to test explained.
Download this Guide
Is your Business set up for success? Designing better business models: Truman’s & Ocean Savers

Covid19 – What is your business response

When Crisis Hits, Do Not Give Up – Innovate

6 “Must Do” Steps to Increase your Cash